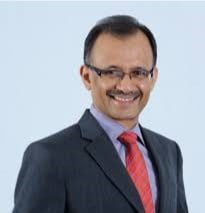 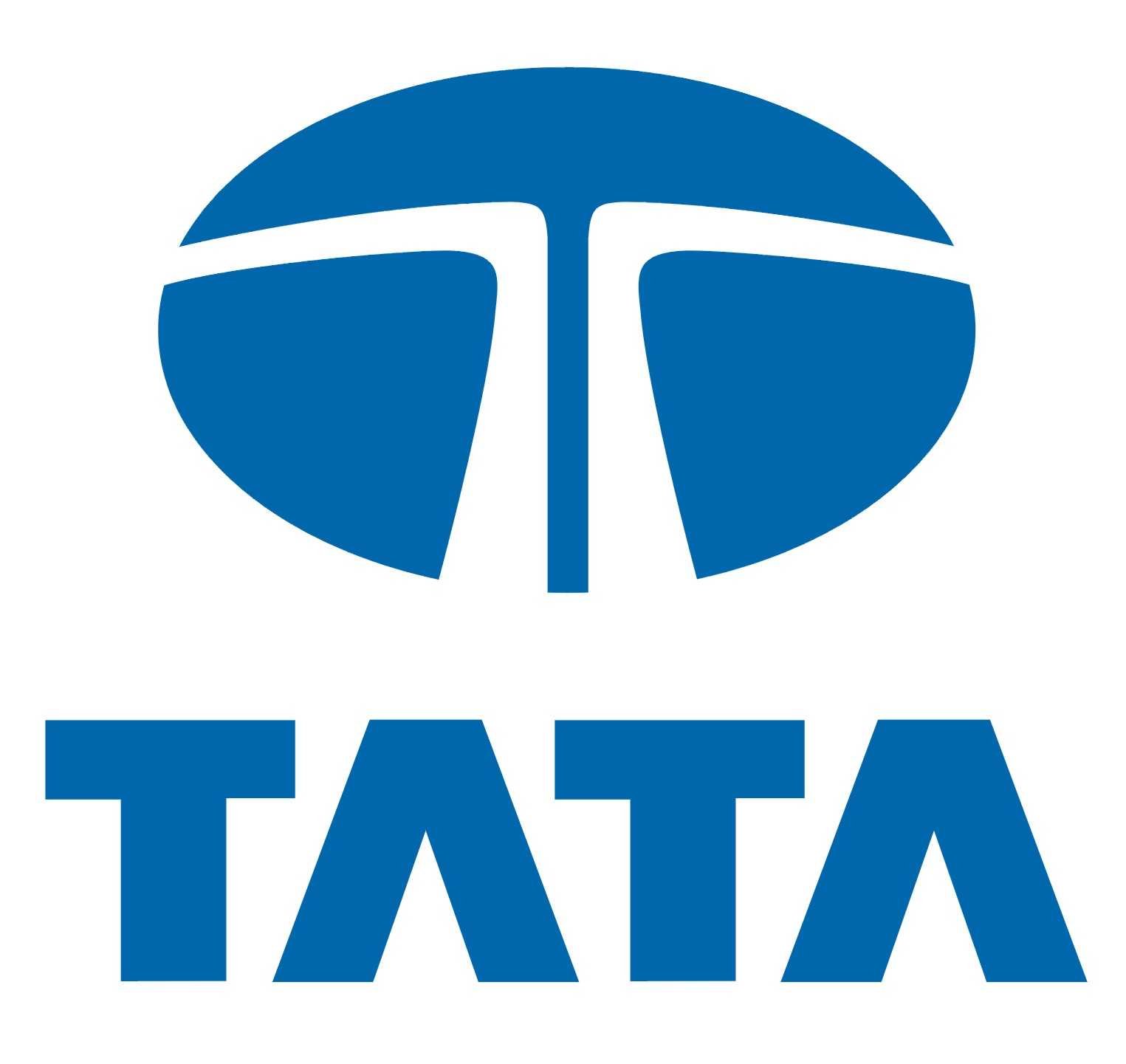 Harish Bhat has held several senior roles in the Tata Group over the past thirty years, including managing director of Tata Global Beverages and chief operating officer of the watches and jewellery businesses of Titan Company Ltd. An avid marketer, he has helped create many successful Tata brands. Harish is an alumnus of BITS Pilani and IIM Ahmedabad. He won the IIMA gold medal for scholastic excellence, and later, the British Chevening Scholarship for young managers. He has written columns for The Hindu BusinessLine and Mint. His first book, Tatalog, was published by Penguin Books in 2012. Harish can be reached at bhatharish@hotmail.com