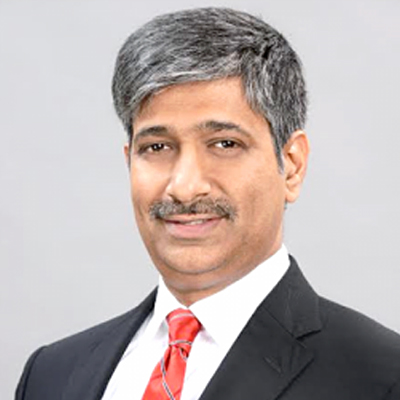 Karthi Marshan heads marketing for the Kotak Mahindra Group, India's fourth largest private sector bank and BFSI conglomerate. In his role at Kotak, Karthi oversees marketing efforts across all the verticals that Kotak is present in, including insurance, banking, brokerage, asset management etc.

Karthi started his professional career as a copywriter, then moved on to account management at Grey Worldwide, and subsequently produced television content for Sony India. Prior to joining Kotak, Karthi was based in Sydney, where he helped turn around an ailing DTH business that catered to the Indian diaspora in the ANZ region.

An alumnus of IIM Bangalore (class of '92), Karthi is a Bombayite who has been trying to escape from the madness of Mumbai all his adult life. Bangalore is his favourite city in India, Goa comes a close second.