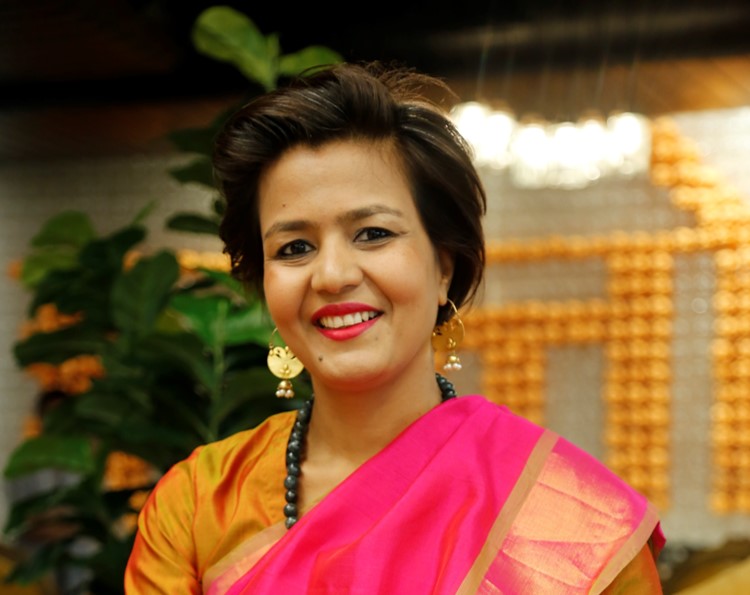 Vani has had a long rewarding career of over 20 years, starting with advertising (BBDO and Leo Burnett – launch of Coke 200ml and 500ml), and then various roles in marketing and category management in with various blue chip companies like PepsiCo, Unilever (Regional Innovation Office Bangkok and HUL India), and Reckitt Benckiser.

In her last role with PepsiCo she was leading the Indian Snacks Category.
Some specific achievements under her leadership include:
• Successfully launched a new range of puffed snacks in a very proliferated market, and achieved No.3 position in the market, at less than half the marketing spends of the top player, and with delivered a 200Crs+ business in under 3 years from launch.
Awarded: The ‘India Region Above and Beyond 2014 Chairman’s Award’ from PepsiCo CEO Indra Nooyi for successfully building a new platform of growth for Pepsi Foods.
• Expansion of the portfolio to cover all segments of Indian snacking, making Kurkure the lead innovation engine for the company
• Two successive Kurkure brand relaunches, and innovation bets that finally saw the turnaround of a ~2000crs brand from 2 years of continuous double-digit decline to double-digit growth and +5% profitability. Equity measures saw the steepest incline in 3 consecutive quarters in the history of the brands existence.
Awarded: ‘Innovation Excellence Award’ and the ‘AMEA PwP Sustained Performance Award’ for Kurkure in 2 consecutive years, while she headed the category.

Prior to Pepsico, Vani had a rewarding stint of 5 years with Unilever as a Senior Global Project Leader and successfully launched a range of hair care products across South East Asia/ South Asia.

Before Unilever, Vani worked with Reckitt Benckiser, where she launched Veet in India and crafted a success model for emerging markets, which was felicitated at the Annual Global Marketing Conference. Veet gained the No.1 market position in units sold, just one year from launch, toppling the erstwhile market leader, despite a 1.5X price premium.

She has also worked with Henkel on Fa where she was one of the six Brand Managers chosen globally, to participate in the Annual 2002 Marketing Conference of Country Heads held at Lanzarote, Canary Islands.

Vani has also been listed by ‘Business Today’ as the Hottest Young Executive under 40 in 2015, in a nationwide survey.

Vani holds a degree in B.Com (Honors) from Delhi University (LSR) and a MBA in Marketing Management from Management Development Institute (MDI), Gurgaon.
After a long stint in the corporate world of more than 20 years, Vani set up her own strategic business consulting venture Called CherryPeachPlum Growth Partners to provide consulting and execution services to startups and large corporates alike. She is now working with a network of individuals from different fields as well as agencies (digital, creative, SEO, PR, Design, Video, Animation, Research, On Ground Activations, Outdoor advtg, Mobile advertising, Amazon advtg, production houses, media etc) who contribute to the project at different stages as required, and as briefed by Vani.
https://www.linkedin.com/in/vanidandia/