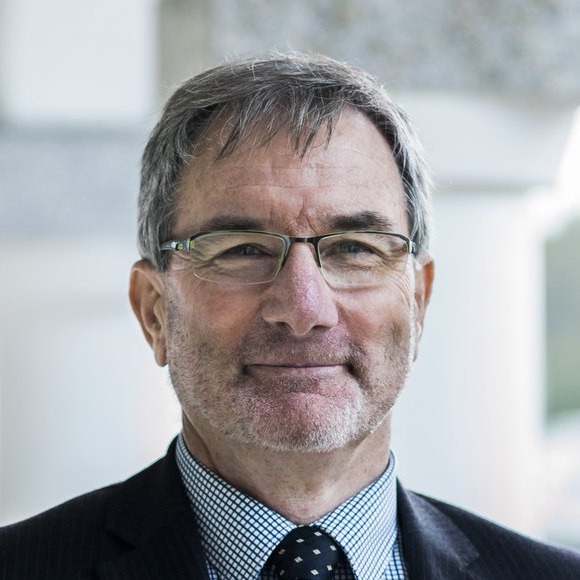 Distinguished Professor Paul Spoonley was, until 2019, the Pro Vice-Chancellor of the College of Humanities and Social Sciences, at Massey University. He retired from Massey University in April 2021. He is the author or editor of 28 books. The most recent are an edited book, Rebooting the Regions (2016) while his book, The “New” New Zealand. Facing Demographic Disruption was published in late 2020. (It is now in its second edition). He is also writing a book on the extreme right in this country. He was a Programme Leader of a research programme on the impacts of immigration and diversity on Aotearoa (MBIE, 2014-2021, $6 million).

He was made a Fellow of the Royal Society of New Zealand in 2011 and was granted the title of Distinguished Professor by Massey University in 2013. He was awarded the Science and Technology Medal by the Royal Society in 2009, he was a Fulbright Senior Scholar at the University of California Berkeley in 2010, and since 2013, he has been a Visiting Researcher at the Max Planck Institute for the Study of Religious and Ethnic Diversity in Göttingen, Germany. The Auckland War Memorial Museum made him a Fellow in 2015. He is currently a member of the Marsden Fund Council, and a Senior Affiliate of Koi Tū : The Centre for Informed Futures. He has been a long time participant in the Metropolis network and recently became the Co-Chair of this international network of those interested in migration.