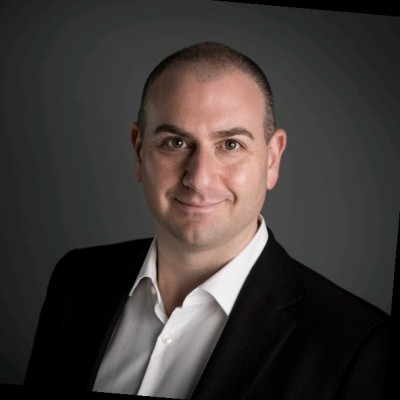 Ad industry veteran David Haddad is the ANZ Managing Director for leading advertising platform, Unruly. Based in Sydney, Australia, he is responsible for accelerating the company’s growth in the key Australian and New Zealand markets, working closely with key strategic partner News Corp Australia in cementing a strong brand reputation in the region for Unruly and driving forward its new cross-screen capabilities, including CTV, In-App and InStream.

Haddad brings with him over 17 years of experience, working in the advertising industry across a variety of different senior agency roles in Australia and Singapore, including trading, planning, client management, strategy and agency management.

Prior to joining Unruly, David was the CEO of IPG Mediabrands Singapore, overseeing agencies including UM and Initiative. Previously, he was the General Manager of UM Sydney, leading the office operations and client management function. During his tenure at UM, David witnessed the agency’s attainment of the Agency of the Year award in 2013, 2014 and 2015. He has also worked for agencies Mediacom AU and Bellamy Hayden.